When Your Soul Feels Threadbare 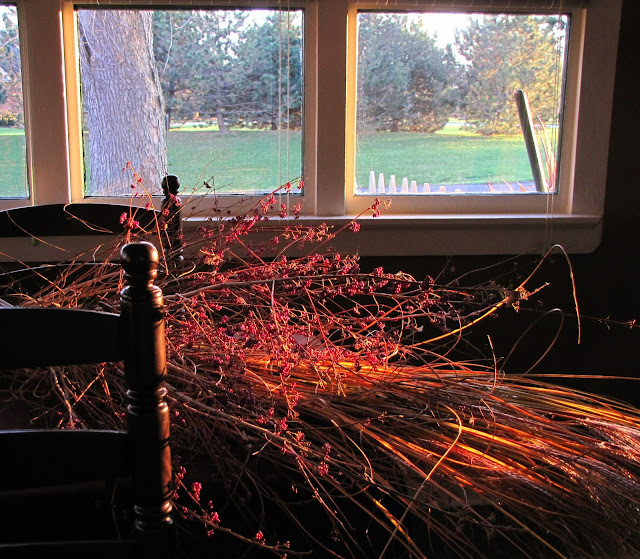 Please know that I'm not dwelling in the past.
Au contrare - I'm embracing the future, big time.
I'm just hoping my journey can help someone else.

Posted by Jayme Goffin, The Coop Keeper at 3:58 PM