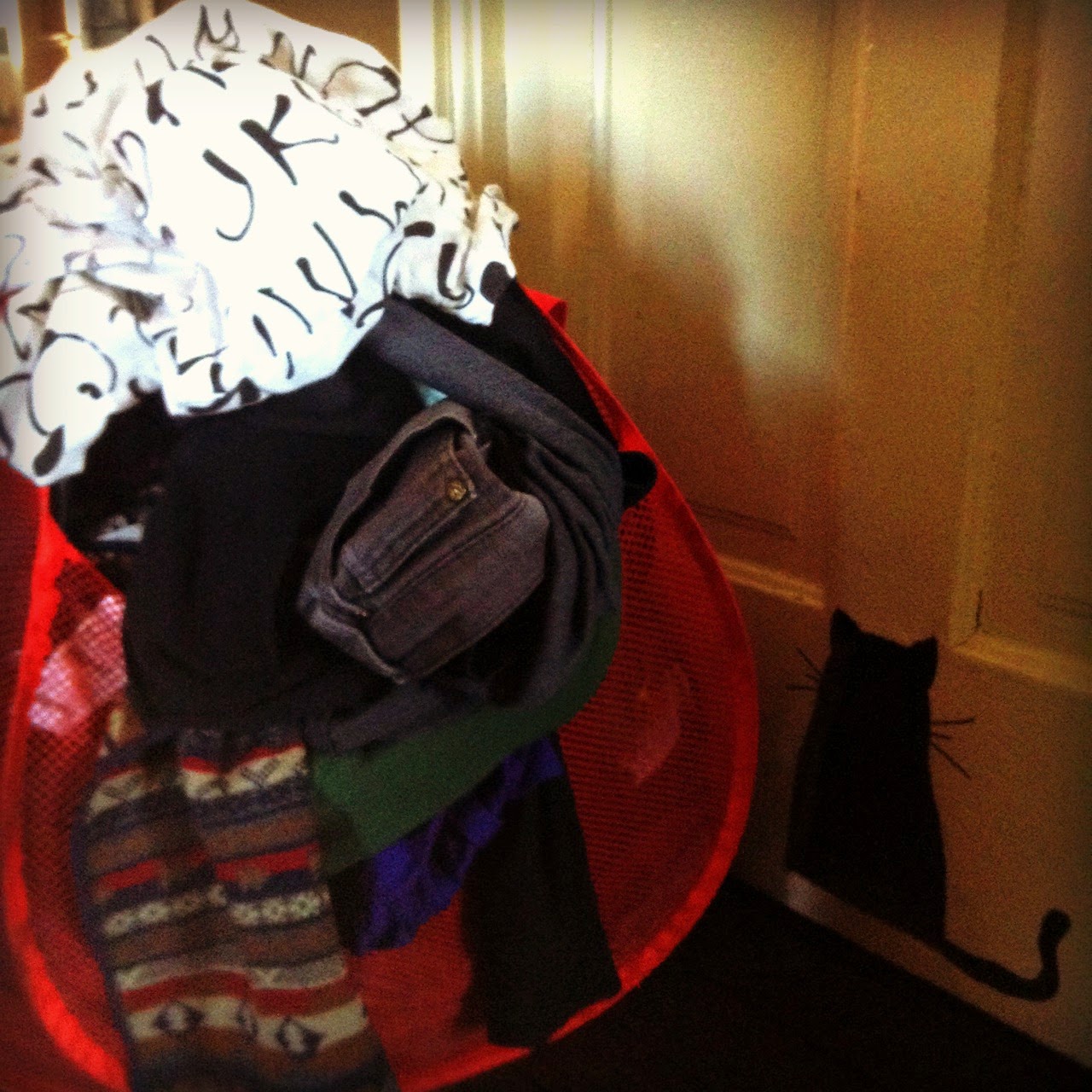 I was just up on the stove dropping in some carrots and onions into yet another pot of bone broth.
Oh, I'm not leaving today!
It's like 4,389 degrees below zero.
Uh uh.

Today has been working on the mallow business, making sure I'm ready for a show this Saturday.
Alsip Nursery, in St. John - 10 to 4 - for all you locals.

As I was dropping the carrots in, I looked at the laundry basket I retrieved from Aaron's room today and realized that I'm doing something I said I'd never do.

Aaron's laundry after he turned 18.

I have no idea where I got the notion that the BoyNowManChild should just be doing up his own briefs by that age - and that I would be promoting an irresponsible lifestyle if I did his laundry - where do these notions come from?

My mom was still doing my laundry until I got married.
For reals.

Have I turned out to be an irresponsible oaf?
I don't think so.

Truth is, BNMChild is here maybe a day a week.
When he is here, I like smashing him, laughing with him, kissing him,
talking with him and feeding him.

So I'm doing it.
The way I see it - he's got a good 70 years to do his own laundry, and there will come a day when I'm no longer able to do it for him.

So for now - I love.
And I separate colors from whites.
And I tumble dry, and press things.
And I fold them.
And if I'm honest, I will tell you that I kiss his clothes and sometimes hug them.
I'm so grateful for him in my life that it's impossible to contain.

I wanted to share my Tuesday with you.
It was an interesting - lesson filled day.

I still clean houses, well house.
One house, every other Tuesday.
An absolutely lovely family - very clean, uncluttered home.
It's quite an easy job, and I enjoy the people as well.

This particular Tuesday it was literally painful to leave the house to go - not because it was cold, not because I had to put on a bra, not for any other reason than I flat out didn't want to go.

It's three hours.
In a lovely home.
With lovely people.
Making good money.

I decided I needed a swift kick for even THINKING of complaining, so off I went.

Before I left - I topped off the water on my bone broth.

Oh, I'm all about the broth these days.  All about gut health.

I had no idea that 'bone broth' was any different than making stock.
Guess what?  You've got to cook that stuff for between 24 and 48 hours!

I had a turkey carcass.
It had been cooking for approximately 14 hours.
I've left soup simmering before, and there was no issue.

Like I said, I topped it off with water, double checked to make sure the flame was low - and went on my merry, non complaining way.

As I was getting home from my cleaning job, Glenco was pulling into the driveway as well.
I was beyond giddy because I was home - but even seeing Glenco, I knew that he was a bit off.

We both walked into the house together, and talk about something being off - there was the worst smell you can imagine, and a bit of a black cloud in the kitchen.

My bone broth was charred.
I've never seen anything so burnt.
The carcass could have only been identified by dental remains, but that's just the kicker - the head was missing, and hen's have no teeth anyhow.
I was flabbergasted, and didn't understand how, after almost four hours, it could have done that after simmering all night long and being fine!

broth I'd been babying for 14 hours.

Glenco - not so much.

In his defense - the poor man had gotten up at 3am for work.
He was starving.
He just needed to get in, get something to eat, and rest a spell.

I'm going to admit something to you - this is going to SO burst your bubble of me...

Sometimes when he's crabby, I get a little mad about it, and tend to clam up and pout.
Sometimes I take it personally.

I decided that since I was on a roll of going to work without complaining, and burning a broth and laughing about it - that maybe this time I could manage to be mature about my husband being overtired and hungry - and being a bit grumpy.

He was napping, and I decided to go out on a 'let's bless the man' mission.

I filled up the gas tank, I had the car washed.
I took care of some bills, and even took the car in for emissions testing.

Then I went to the grocery store and went on a shopping spree for him.
I even bought shrimp.
Girls, I haven't bought shrimp in about 20 years.
I find it to be Fear Factor food - I wouldn't eat it if you paid me.
Plus, I'm allergic to it.
But I bought it to make him a shrimp dinner.
Polish sausage, butter pecan ice cream, assorted mustards and sauerkraut.

I spared no expense!

And then I had another test....

As I was checking out.  I realized I was missing one of my gloves.
Not just any glove.
The hand knit, finger-less glove, that I had just finished knitting the week before.

I was tired.  I was hungry.
Sound familiar?

Now my beloved glove was missing, and I had to retrace my steps to try to find it.

Back to produce, back to the meat department.
I scanned every aisle.
No glove.

I found myself thinking that this was one of the worst things that could have ever happened to me.
I truly believed in my heart of hearts that a king-sized Snickers bar would help.
I felt that I deserved it at this point.

I collected myself and just told myself I'd have to make another.
And I smiled.

I talked to the cashier, and helped bag my groceries, and decided to be happy.
And I didn't get the candy bar.

I stopped at the Customer Service booth, and there, right next to a happy, smiling woman, sat my other glove.

I left the store and met a very kind woman on the way to my car.

When I got home - Glenco came out and carried all the groceries in, and was in the sweetest mood.
"I didn't know you left!  I would have gone with you."

When we came in the house, he had Jackie Gleason Orchestra music playing, and he grabbed me and twirled me around the kitchen.

He ate Polish sausages and sauerkraut for supper and I gave him a foot rub on the couch, as we Netflixed the night away.

I cannot begin to tell you how much I hate Google and all things related to Google, and yet I'd be lost without the Google search bar.
I'm torn.
I don't have the computer knowledge to even begin to explain what happened,
or what I think happened.

Suffice it to say, for the last couple of months, I thought I'd lost my blog.
Every photo, every bit of drivel, every.thing.
Since this has been more of an online diary rather than a 'blog', I was a bit heartbroken.
I love going back and reading about my adventures with the BoyChild.

All I remember is opening a Gmail account for the marshmallows - and it apparently took over my computer, and truly, that's all I know.
Blood, sweat and tears my friends.

I'm sure you thought I was gone, but for good.
Up from the grave I arose!

As usual - there's always something going on up in here.
A few of the highlights - I've turned 53.
I can't think of anything clever to go with 53 as I did with fifty-one-derful, and fifty-two-
good to be true.

So far, I have to admit - it may be one of the best years yet.
Why? 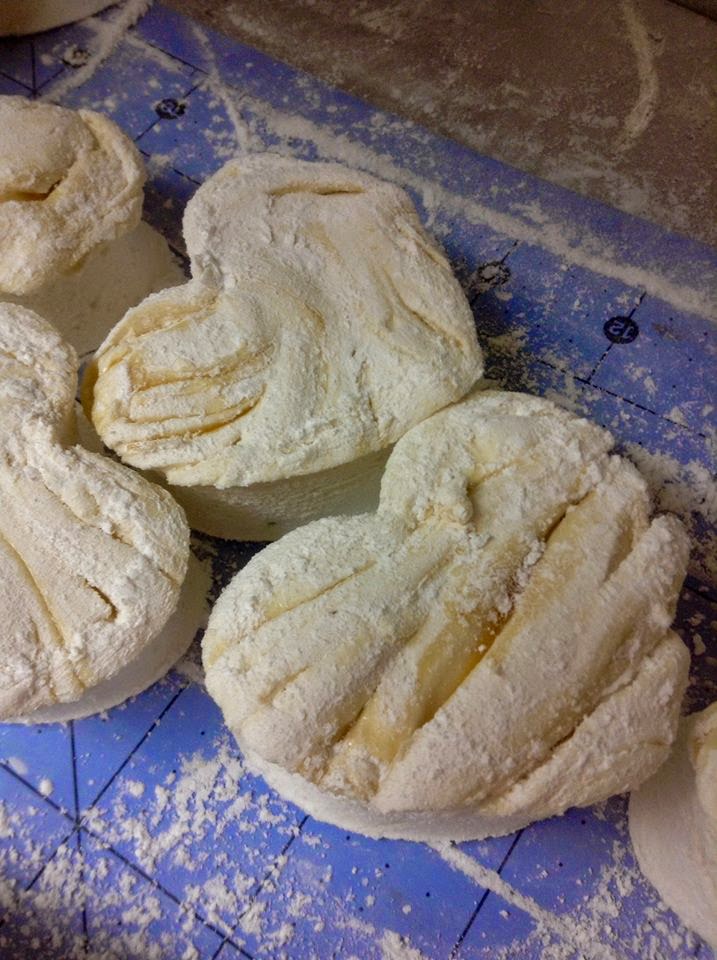 Many reasons...not limited to - 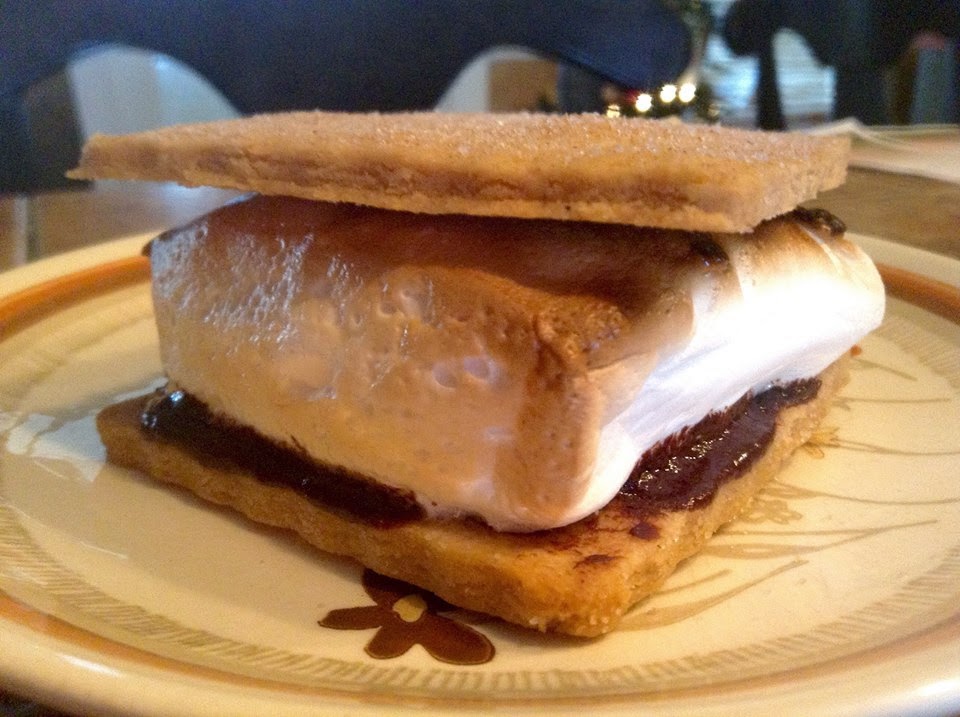 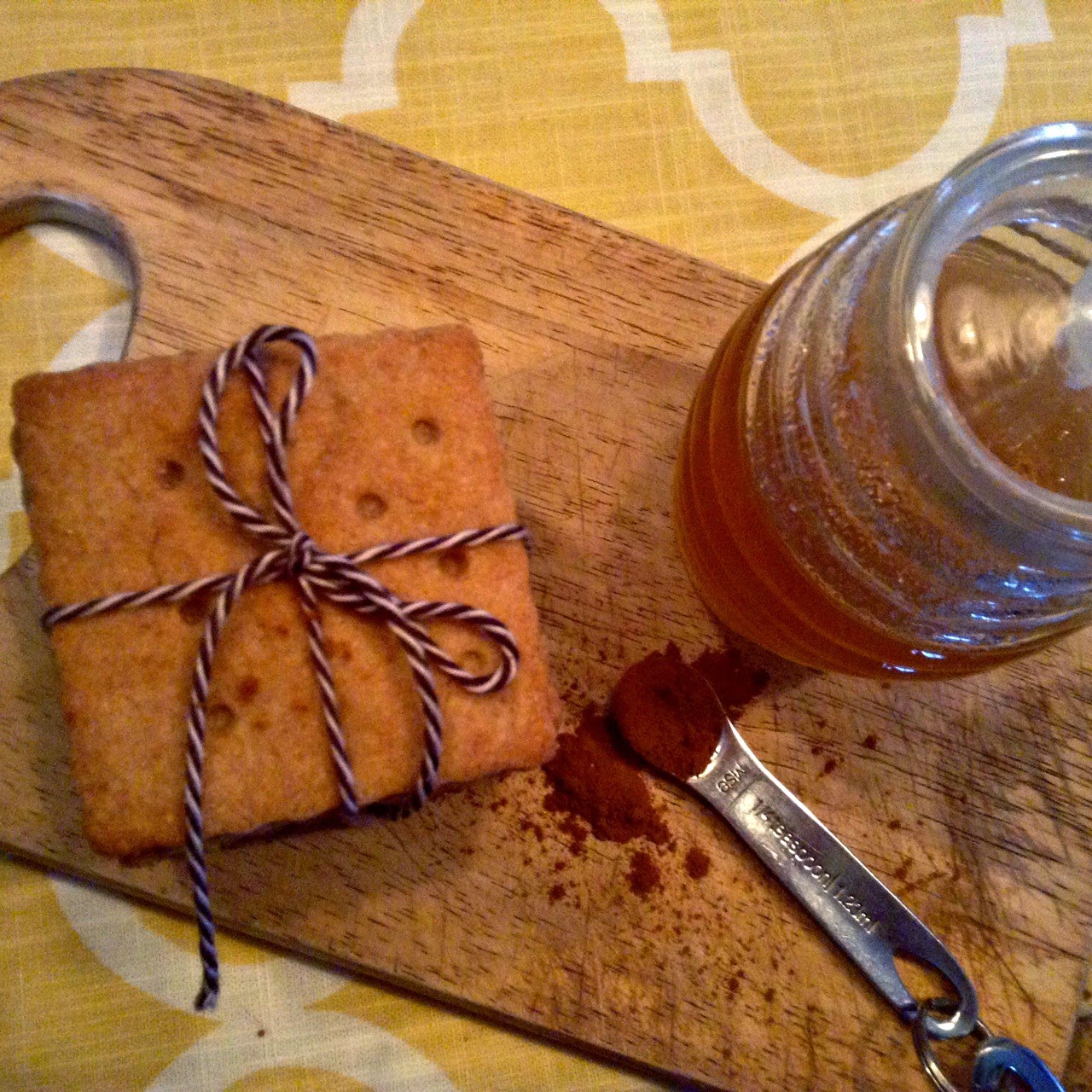 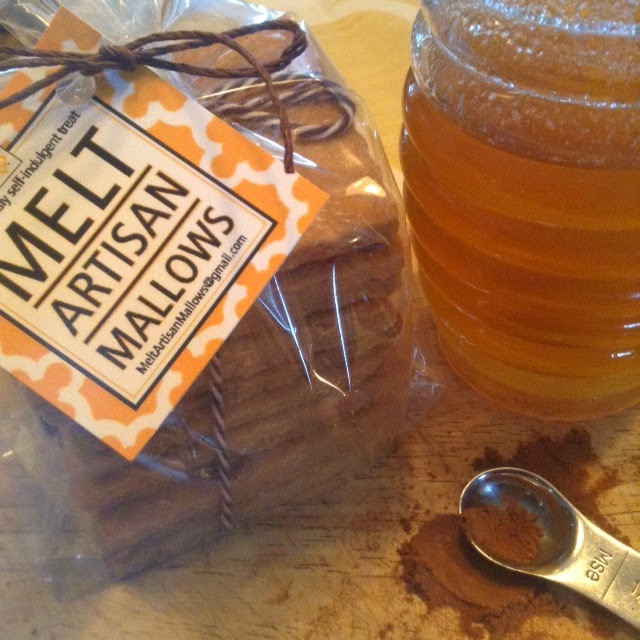 I'm really loving having something new to throw myself into.
I've just come to the realization that I really do have to have 'something' going in order to be happy, and there's not a thing wrong with that.

I've got shows nearly every weekend for the rest of the year!
I can't get over the reception it's all had.

I've got my Etsy site up and running too, and a Facebook page.

Another reason it's been such a happy time - we've got snow!
If it's gonna be January, let's have it then. 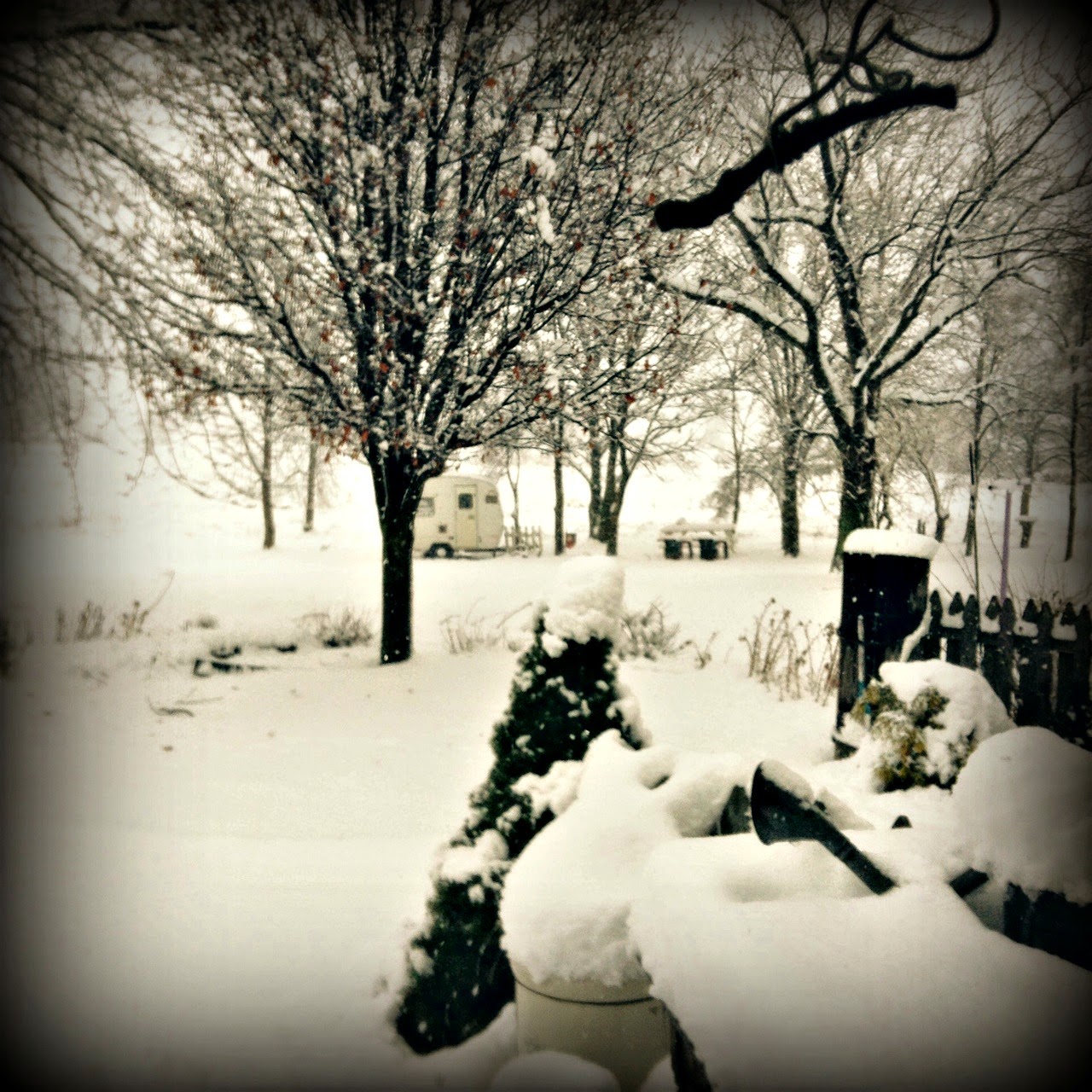 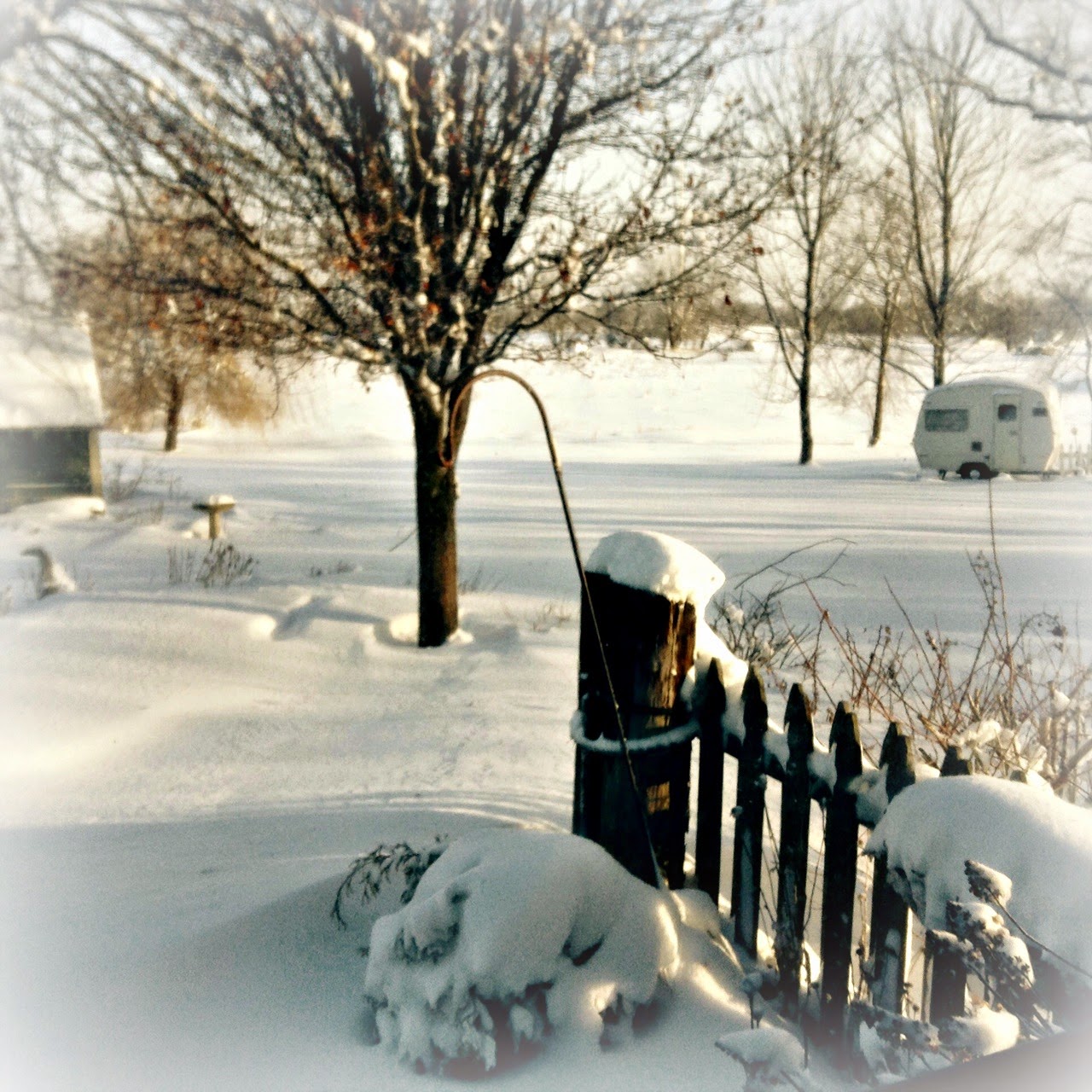 I'm about to make a statement that I hope doesn't come back to bite me.

I am about the happiest I've been since Aaron grew up.
I really think I'm through the empty nest.
Deep sigh....

I've started a weight loss/wellness group here at my home every Monday morning.
I have the marshmallows.
Everyone I love is happy and healthy.
Aaron is grown.
He's in a relationship, for a year now!
He's working in Chicago, loving every minute of it.
He's bought himself a bright shiny new Volkswagen.

I feel like we now have an adult relationship -
that I survived that awkward stage of not quite letting him go.

He treated me to a fabulous restaurant for my birthday - spent a fortune.
It was SO hard to see him spending his money - so hard - I just hugged him and said 'oh honey - you just spent a fortune on me' to which he replied 'well Marmie, you've given up a fortune to raise me'.

Sigh.
He's such a great kid.

I just feel like things are really good right now - and I'm so incredibly grateful for it! 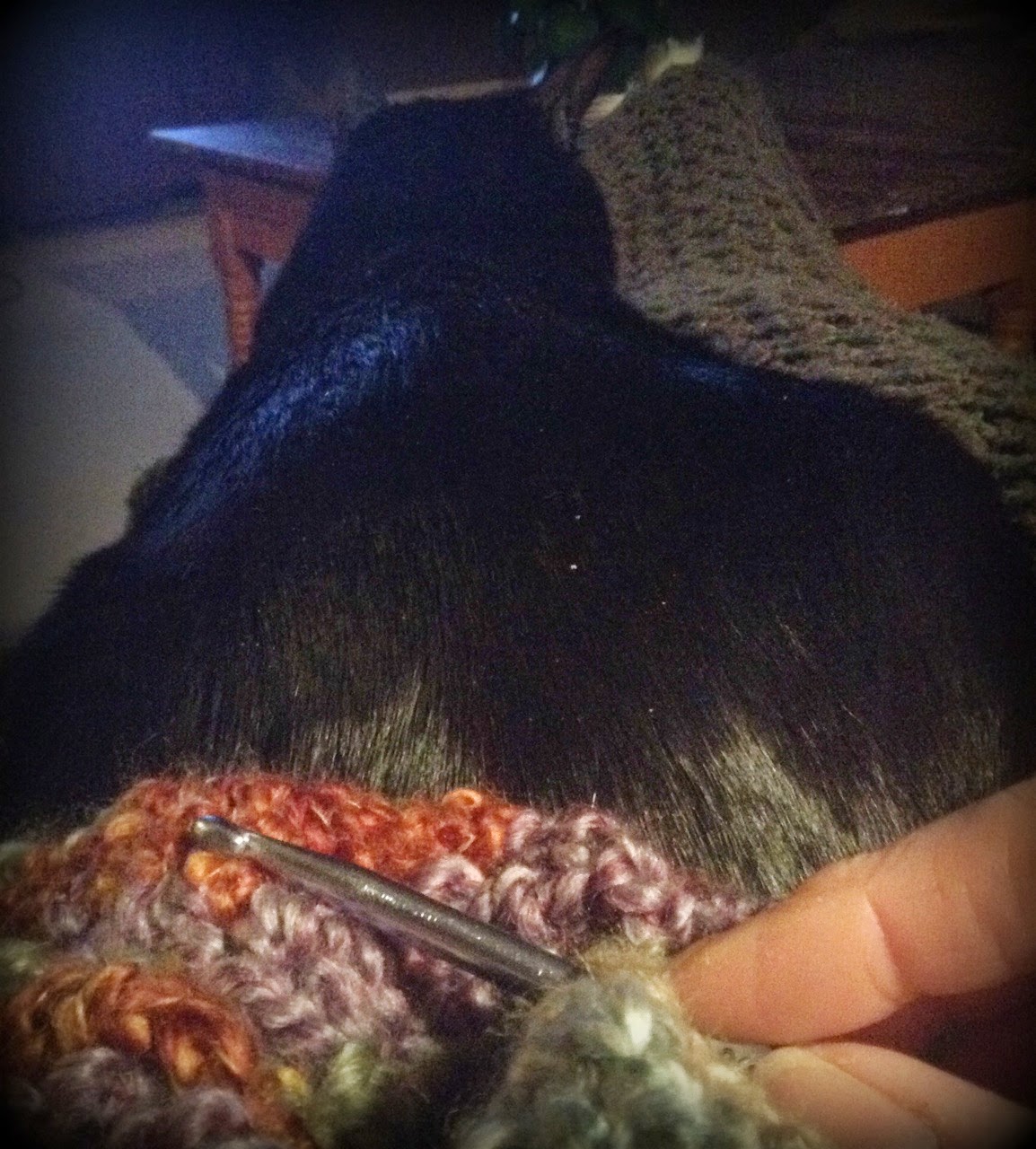