I Think the Coop is Hainted 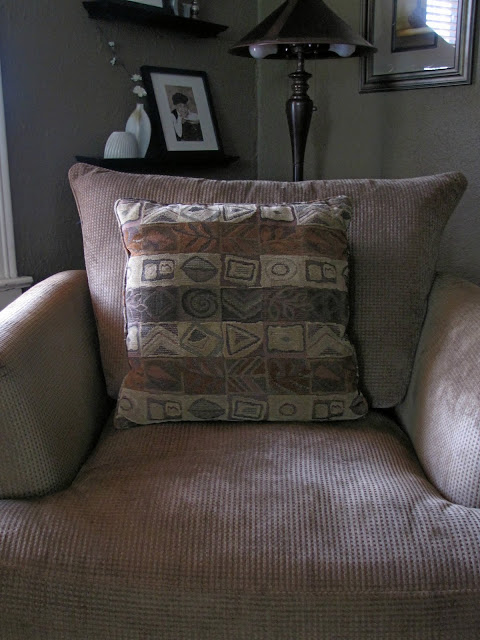 Haints.
It's what my mom called ghosts.
I'm not sure I believe in them - I mean - it's just too creepy to even think about it - so I don't think about it.

I have no idea how to even begin to tell you this story in a way that it'll make a lick a sense.

It all started with a chicken - which I can't even start that story yet - cause that's a blog post all in itself, and I want the pictures to back that one up.

But THAT is a mystery of epic proportions, and I'll try to tell that story this week.
It involves a chicken returning home with a broken leg after being missing for nearly a month - it involves someone stealing Phyllis's eggs right up from an under her - and something nearly ripping the head off of another chicken.

That's what my life is all about anymore, so it seems. 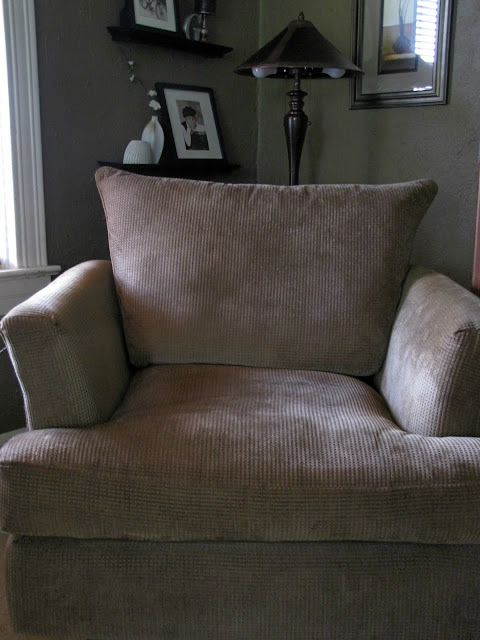 Notice anything missing in the above picture?  How it differs from the first one?
If you've had your coffee this morning, you'll notice that the pillow is missing.

It's been missing for a week.

I have four pillows.  Two go on the couch, one on each chair.
I fluff them everyday, and I always know where my pillows are.
I swear.
And then - last Tuesday - there were three.
I searched the house from top to bottom, which makes no sense cause the pillow never leaves the livingroom.

Let me interject here that I really don't like these pillows, and plan on recovering them.
I just needed you to know that.

Ok - so, the pillow is gone.
Glenco and The BoyChild promise me that they aren't playing a prank on me, and in fact - it's starting to annoy them as much as it is me.
I even called one of my friends and asked her if she was toying with me.
For us OCD sufferers, you don't play cruel jokes like moving things in the house.
I'm just NOW getting to the point where I can have mismatched flatware in the same drawer.
That took years of cognitive behavioral therapy.

Glenco is trying to comfort me saying that 'Maybe you only had three pillows all along honey' - which makes me feel half crazy with anger - really?  Only three?
I told him it would be like him opening the garage and his motorcycle is missing - the one he rides to work every.day. and I told him -
"Maybe you never really did have a motorcyle".

We came home from a weekend camping trip yesterday to find more mayhem. 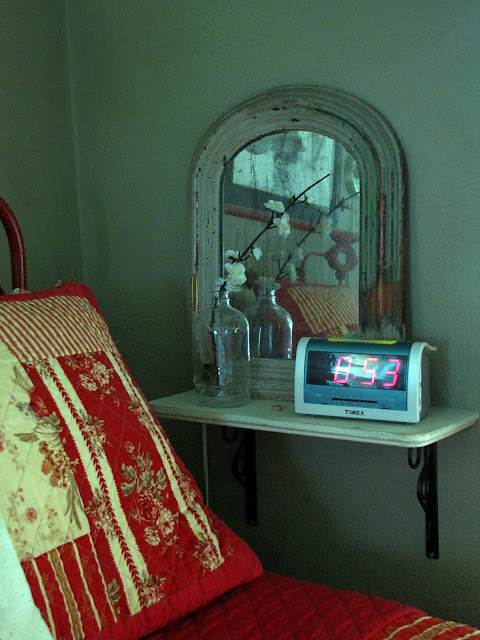 All of my cordless phones dead.

And - my refrigerator - dead. 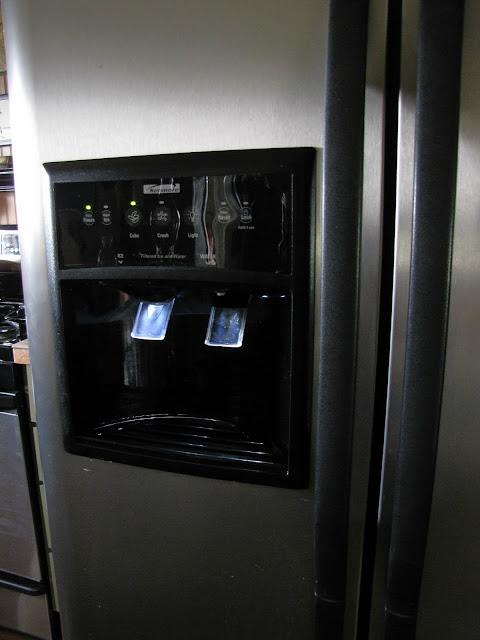 Granted, it did storm while we were gone.
BUT, it's still weird.
No sign of power failure anywhere else in the house.
There's is still a dead banty rooster.
The pillow is still missing.

And he's not talking. 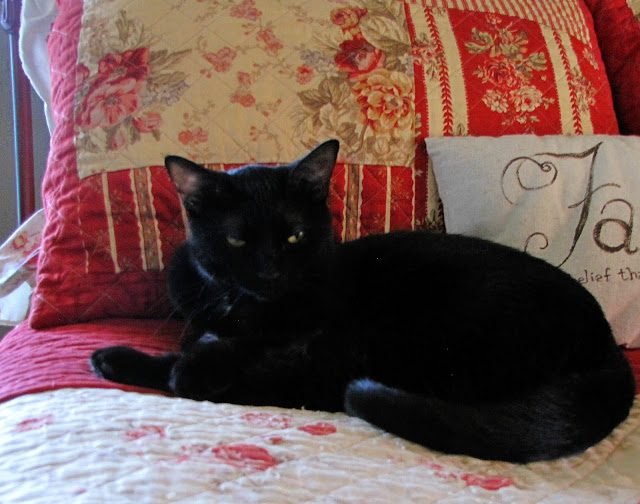 In fact, he won't even make eye contact with me.
Shenanigans indeed.
Posted by Jayme Goffin, The Coop Keeper at 9:26 AM