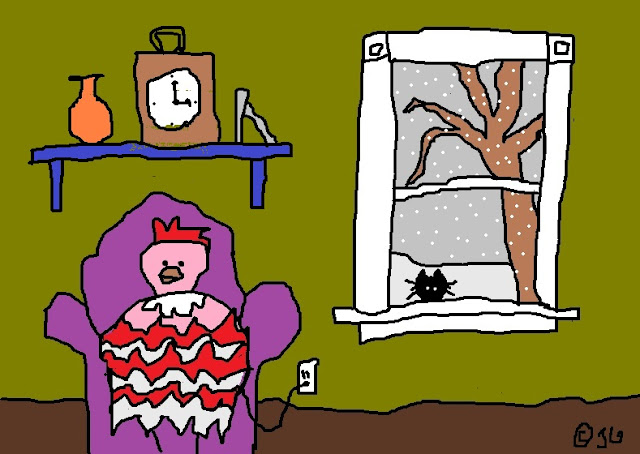 Hey friends!
I'm here, I'm here!
I'm at the library, in the coziest chair you can imagine, surrounded by books.
I adore it.
The smell, the ambience, the potential of learning and getting lost in good stories.
I've managed to live without the Internet at the house for four days now, and I've lived to tell the tale.
I can't begin to tell you how much I've accomplished, and how peaceful I feel.
As I sit here now - at the library, blogging, returning emails - I'm focused and don't feel that I should be 'doing something else', almost guilty feeling, like I did at home.
This is the time I've set aside for this.
Interesting.
This was written Tuesday, Jan. 11th
I've just finished lunch. 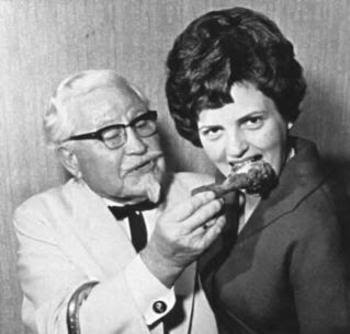 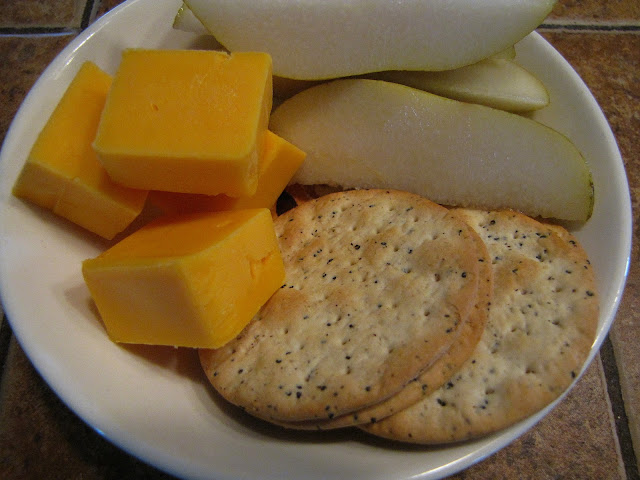 I'm sitting here in my second favorite chair - hoodie-fied and covered in my cranberry and white afghan that I made for my mom, circa 1983. It’s snowing, and I’m looking out the window at the old scraggly tree near the road. It looks like it’ll topple if one more snowflake were to land on it just right.
Oh, that tree. It worries me. 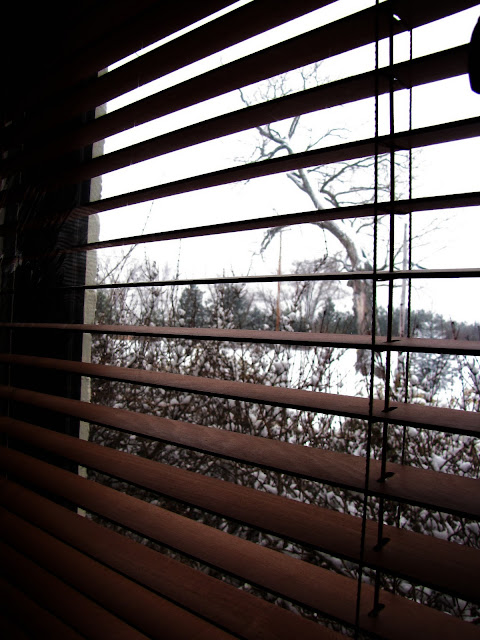 Branches have fallen a few times, blocking the road. Once, right as I was leaving the driveway, a big branch -  big enough to kill me - fell. Why, it’s enough to make ya mess your drawers. I’ve measured the distance to that tree several times, with my survey in hand. It’s not mine. It’s my neighbors. I think he thinks it’s mine. It’s not. It’s his. I hope it doesn’t come to blows when it finally gives way. 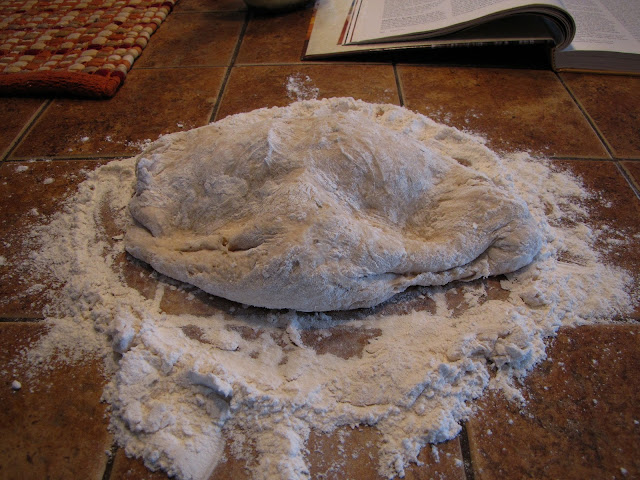 Cream of broccoli soup is in the makings, and the house has that awesome cabbagy smell. Chicken is poaching, baguettes are rising, and when I finish this blog post, I’ll get up and start the key lime pie.
Except, I have no limes, so it’s going to be Key Lemon Pie, or perhaps if we are going to be sticklers about it, I’m actually making– The Lemons Are Shriveling Up / Use Them Before They Mold Key Lemon Pie’.
Girls, I’m up in here SCRAPING the cupboards. Not a grain of rice shall escape my scourings. I made my menu plan for the week, based on what I have here already. I shant need much at the store this week.
Not having the Internet at home is also forcing me to use my cookbooks.
I love it. 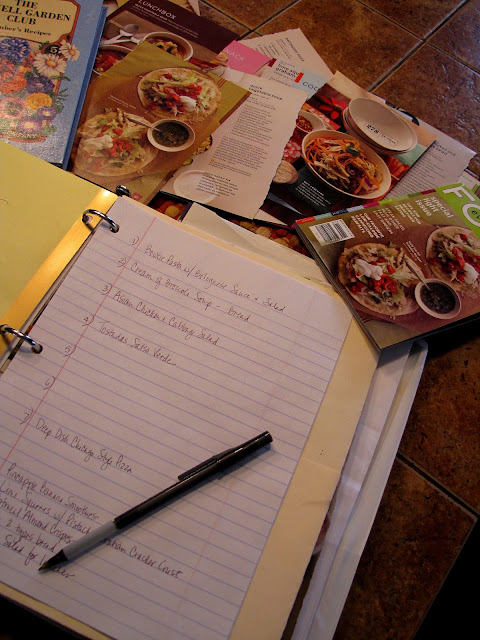 Yesterday morning when I called AT & T and asked that my DSL line be turned off – I was offered $10 a month off for a year. Temptation. Serious temptation. I hard cored it and thanked her for the offer, but refused it. She asked in an astonished voice ‘ What will you do for Internet service?’ – almost like a panic in her voice asking ‘What will you do for food and shelter??’. “Um, I just won’t have it, and I’ll go to the library once a week.’ Oh I’m a rebel folks, a real pioneer around these parts.
Think Pink. 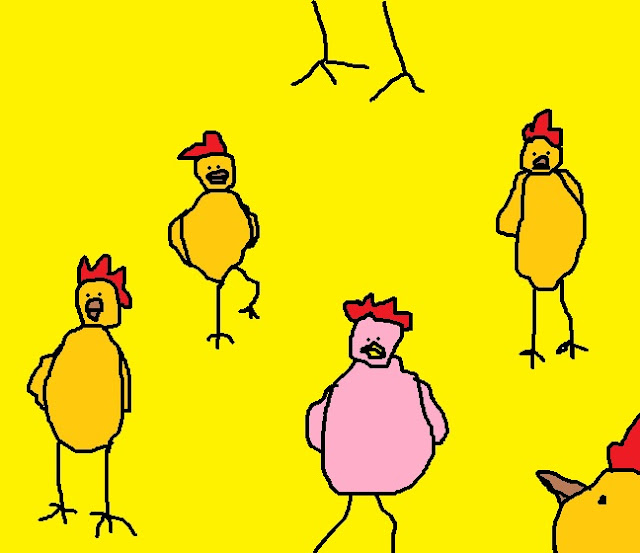 A couple of times yesterday, I came to the computer to Google something. I almost called my cousin to ask him to check my emails.
I said almost.

I missed Facebooking about ‘The Bachelor’ drama.
*rolling eyes*
I knew Melissa should have been eliminated in the first round, and I knew that Emily would be an early favorite.
I've got a good knower about these things.
My heart was warmed to see that Ali and Roberto were still a couple.
This gives me great hope in mankind.
And ABC. 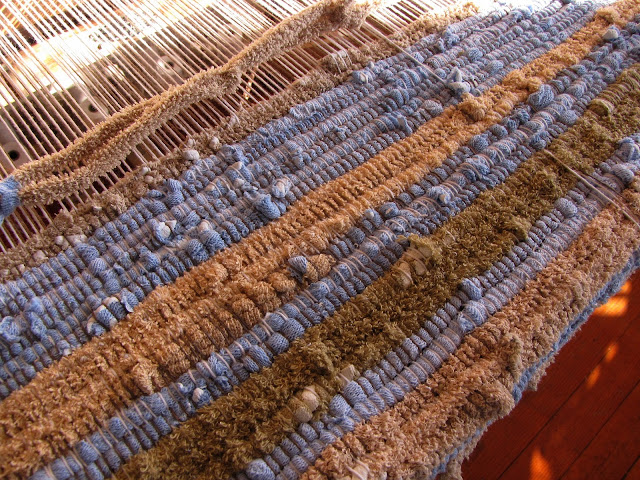 This morning – I woke up feeling awfully peaceful. I’m getting so much done. It’s nice not having the distraction in the house at the moment. I miss y’alls terribly.
Guess what?
I’ve gotten two, real life paper letters up in the mail this week from a couple of you!
I also had the joy of actually talking to a few of you.
Brightened my day right up.
It made me think of my mom – how excited she would be to get a letter from one of her sisters, or a phone call. Law – do you remember the day when long distance was so much per minute? I remember the ‘calls’ she would get from her sisters. You knew to keep yer yap shut and stay out of her way. They were so precious to her, and now that I think about it – sad really – to think now in this day in age of constant communication – how much our parents, and grandparents suffered in a way, just missing each other. 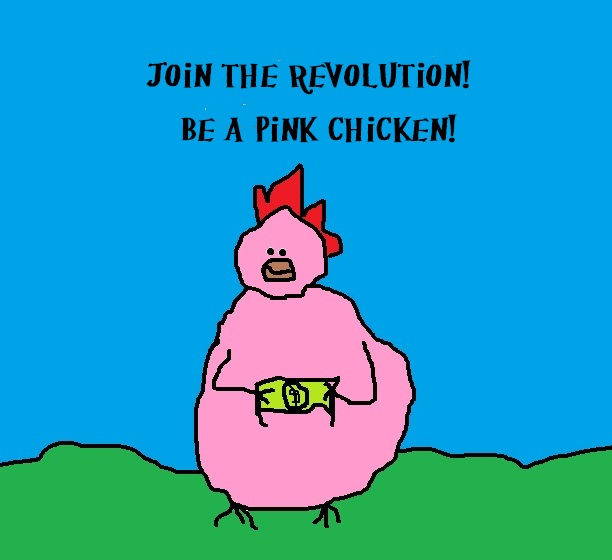 Let me just tell you this – this Pink Chicken Revolution, or whatever it is that you want to call it – my ‘Self Imposed Poverty’ – has become just as much as a spiritual, for lack of a better word, yay, even an emotional journey, every bit as much, and perhaps more than a ‘physical/financial’ one. It’s just as much as about wanting less as it is about having less. Want to save money on groceries – do I really need to say it? Eat less. For reals.
And now for some random drivel....(I apologize for the length of today's post - but bear with me - it's been four days since I've driveled!)
I had my first hot flash in my flannel gown last night. It was at 2am. I was still kinda up due to my Stash Tea Experiment and a toothache (more about that later) I wanted to find out exactly how many cups of satisfying tea one could really get out of A teabag.
Folks – it’s five.
For me anyhow – each time it needed to steep more – but it was five.
And to think I’ve been disposin’ of the bag after one. A pox upon me.
Five cups of caffeinated tea at 4pm is not a good idea for the Coop Keeper. Nay, ‘tis not. I couldn’t sleep. When I did, I dreamt of a projectile vomiting rabbit. I was scolding Glen for feeding it too much cardboard. I’d love to get that one interpreted.
When one is in a full sized antique bed, up against the wall, in a flannel gown that is now twisted about your body every which way to Sunday, and there are enough blankets on the bed to pin you down like a high school wrestler – it’s REALLY not a good time to have a hot flash – or to be the spouse of said hot flasher. I think that’s all I’ll say about that.
On to the tooth. Or teeth. Remember my Italian mood over the weekend? Law. I made Anise Almond Biscotti. They were fabulous – until Glen cracked a molar whilst eating one. Now – it’s NOT my cooking – I’m sure that the tooth was ready to go. Homeboy wants a dental appointment. I told him to walk it off. He told me it hurt to drink his hot coffee. I told him to drink it lukewarm, or on the other side. I told him I’ve had a toothache for a month – suck it up baby!
*Ahem*﻿﻿
﻿﻿

We both have dentist appointments on Thursday at 2:30 in the pm. His is first, so that my Xanax can take full effect before I see Dr. Dimples. I’m so not happy about this – I mean – I’m happy about the gas and all, cause it’s FABULOUS – but I’m so not happy about the financial repercussions. We’ve no dental insurance. This was absolutely not in the budget – and even though I have emergency money set back – this doesn’t seem like an emergency. I’m a mess. I actually cried for about 40 seconds after I made the appointment. It’s a setback. I thought for a minute – ‘screw it’, I’ll just do what everyone else does and get used to living with debt.
And then I thought pink.
And then I picked myself up by the bootstraps and found some shrively lemons in the fridge, and decided that if life wanted to give this Pink Chicken lemons, I was gonna make a pie.
Amen.
Posted by Jayme Goffin, The Coop Keeper at 10:00 AM

Email ThisBlogThis!Share to TwitterShare to FacebookShare to Pinterest
Labels: Confessions and Musings, Self Imposed Poverty