It's come to my attention that many of you don't know I'm married, cause I don't talk about Glenco much of late.  I was looking through Ye Olde Blog Archives, and I found this from nearly three years ago, and thought that I would just repost it for my new readers.  I'll also repost the Meet Aaron blog soon....so that my new readers know he's my nephew, not my son, although I consider him my son...and his whole story.  Also, and update on Aaron is coming very soon! 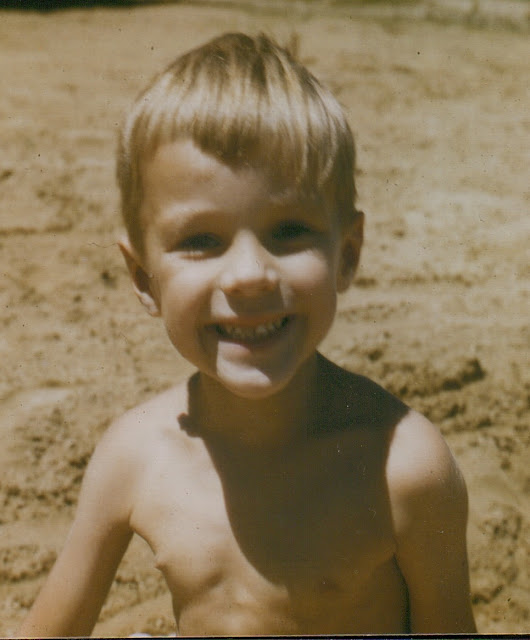 Glenco isn't his real name.
It's Glen.
Glenco came about 20 years ago and stuck.
Double G is another nickname.
G Force
Glenny
and
Pie.

Would you look at those little arms?
Is it me, or does everyone wish they knew their husbands as little kids?
If we ever had a little boy, I bet he'd look just like that. 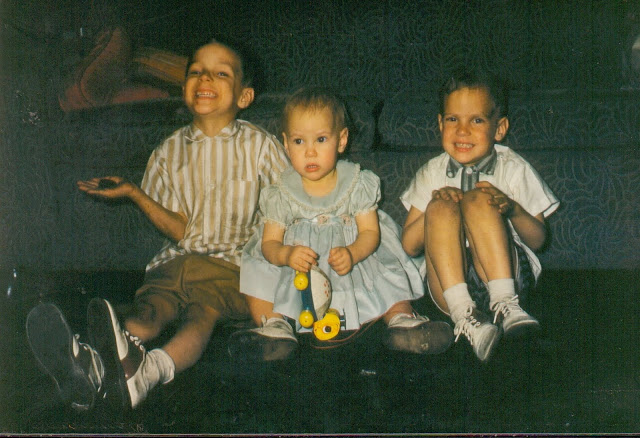 Glen is on the left here, holding a turtle.
I have so many cute pics of him as a kid like this, always up to something. I love his clothes in this picture. Those little socks and shoes. 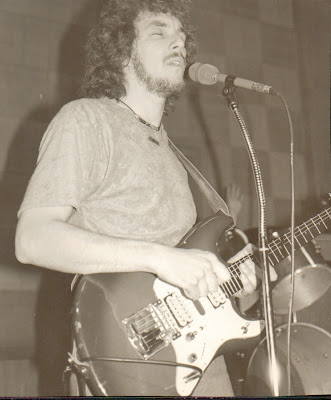 Here is a picture of Glen when we first met. He was in a Christian rock band called 'The Risen Son' Band. He still loves music more than anything, and still fiddles with the guitar some. He feels as if he's missed his calling, he would have loved to have done something in the music industry. He was the church sound man for about 15 years. He drives a truck for a living now, delivering scaffolding and scissor lifts. He starts work at unGodly hours like 4 and 5am, but he's usually home around 1pm. Never complains.

We met in the spring of 1982 in a little Chicago church. I thought he was rather weird. I thought he was old. (He's nine years my senior). I don't know what happened, because within two weeks, I knew he'd be my husband.
He didn't get the memo and avoided me for months.
I started taking pictures of his band, and he said one day he looked at me, and just wanted to go with me when I was leaving.

We've been together since. Dated two weeks, and got engaged. Married within six months.
We were in a hurry. That's all I'm sayin' about that.

It's been a pretty easy road. We've had our share of bumps and turns, and still do at times.
Glen is like a rock. He's so steadfast, and mature. He's always in the same mood, which is usually a pretty good one. He's very quiet until you get to know him, and oftentimes he's thought of as aloof because of it. 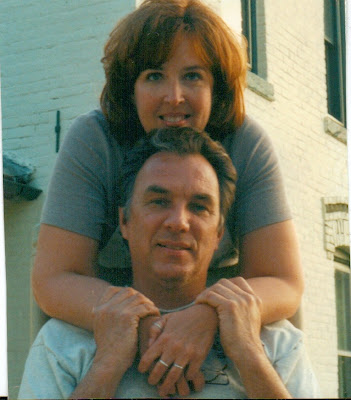 He has the driest sense of humor I know.

A little story to explain how laid back this guy is. We are eating in a restaurant booth, facing each other. There is a man in the booth behind Glen. We thought he was laughing, pounding the table. Turns out the guy is choking. Seriously choking. Glen, never even putting his fork down, turns, whacks the guy in the back, the guy vomits on his table, sucks in a huge gulp of air, and is thanking Glen. Glen, still chewing, raises his fork in the air, smiles, and turns around and continues eating. Never missing a beat. That sums up Glen in a nutshell. 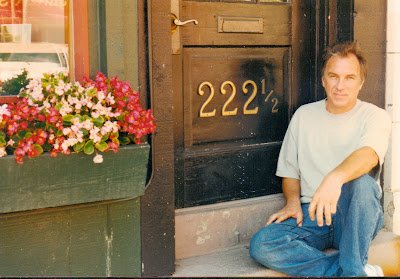 He single handedly re-built this old house.
I dream it, he builds it.
That's our motto.
There is nothing he can't fix.
Nothing.
My Kitchen Aid mixer bit the dust this weekend.
I may or may have not put on the meat grinder attachment correctly.
Within minutes, it was taken apart and the needed replacement parts ordered.
I'm incredibly spoiled by this, I know.

Glenco loves the sea. Loves fishing, boating and scuba diving.
He loves old cars even more.
He has a '64 Chevy right now, but really wants at '55 Chevy. 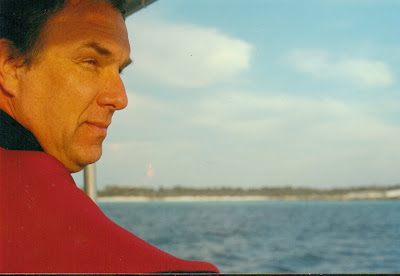 He gives me a lot of freedom to be me. He encourages me to do whatever it is I want, and go where ever it is I want to go. He seems to be happiest when he knows I'm happy.

He's always getting me out of messes. Remember the Tab soda, sink story I told you to not let me forget about? Well.....I just really don't know if I'm ready to divulge that one yet, but Glenco saved the day, as he does all the time, rescuing me from the cornfields I've accidently driven into, the snowbanks I find myself in, and when I'm hopelessly lost, I can call Glenco for directions. He never complains, but just shakes his head and smiles. 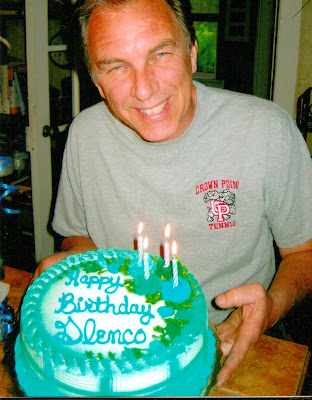 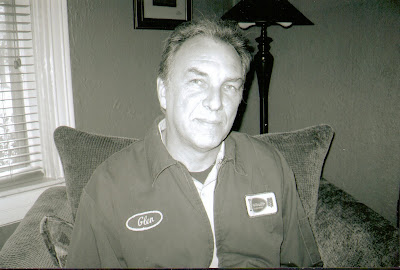 Posted by Jayme Goffin, The Coop Keeper at 8:42 AM