I'm a grown woman with what I always considered a lot of common sense - wise beyond her years some say -
Except when it comes to Toxicodendron radicans - aka -
Poison Ivy. 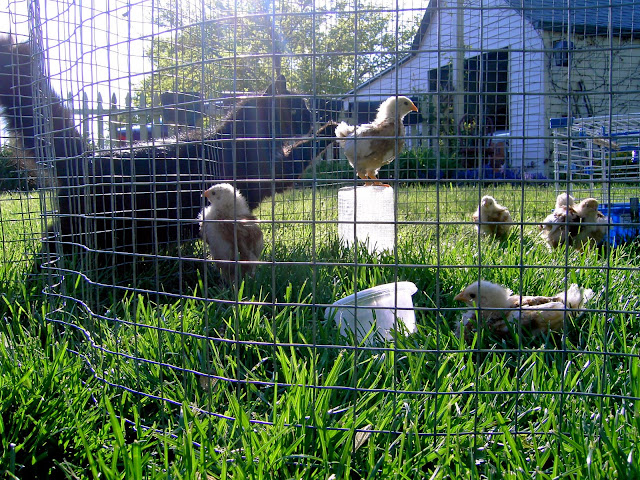 When it comes to poison ivy I laugh at it, and roll in it naked - or at least at this moment it appears as if I did.  I knew full well that I was wrangling poison ivy, a nice mature vine to boot - all tangled up in my weigelas.  I had shorts and a tank top on - and garden gloves.  I really thought those gloves would protect me.
Apparently I touched every inch of my body while wearing the poison ivy oil soaked gloves. 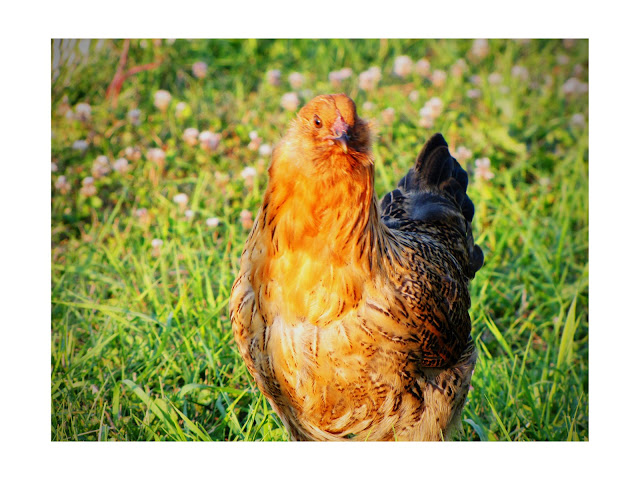 I'll spare you the pictures.
I'm just interspersing pictures in this post that make me happy and take my mind off of my scabbed flesh.
I'm covered and I do mean covered, head to toe - most of my torso has been spared, thank the Lord.
The oozing blisters have dried up - but I'm itching like a, like...well - there is no analogy that would do it justice. 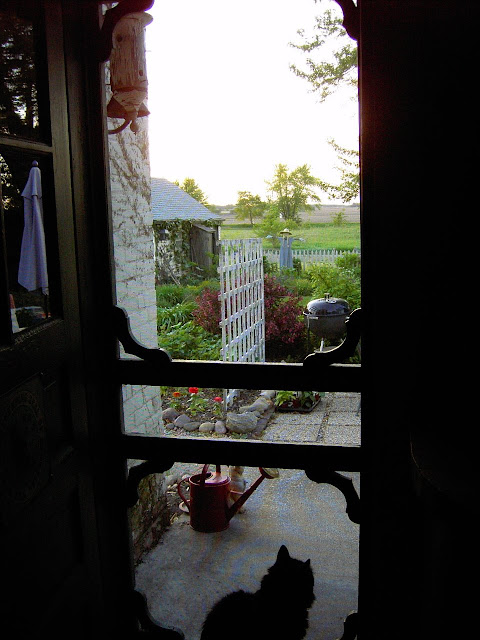 Thankfully the weather is mild enough that I can wear long sleeves and pants, cause nobody needs to see the mess that I am.

This is not what this post is about at all - actually, there is no point to this post - it's just drivel.

My list-less honeymoon continues - yet along with my poison ivy itch this morning, I awoke with another itch.

The 'make a list' itch - the 'I gotta lotta things to do today list'.
The itch that 'well, that was a nice break from reality - but let's get back to it'.
The itch that is really nothing more than a habit.

Kinda like my every day bacon habit of yesteryear. 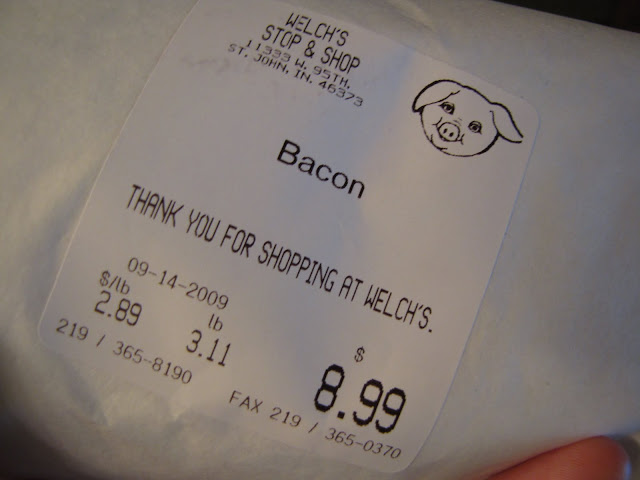 I loved this comment so much I want to marry it:
Kate said -

Yes! Lists... After years of following and feeling guilty when not following them I had a Mom Moment. My dear, nearly 80 year old mother who is European, quirky and blunt, looked at my Binder so crammed with schedules and lists, flipped through the endless reminders and to-do's all broken down into hours, days, weeks, months, etc... and she said, very calmly, "Um, sweetie? When do you fart?"
Huh?
"Yes, when did you schedule time to fart? This is insanity in a three ring binder. It's called a BINDER for a reason. Now throw this thing away and live your life, honey. Don't schedule it!"
LOL!
Now, I do have a very simple calendar and a mental to-do list, but nothing more detailed than that. You know what? It has never been so freeing to toss out the stupid binder!
Hugs to you on your Freedom Journey!
~Kate 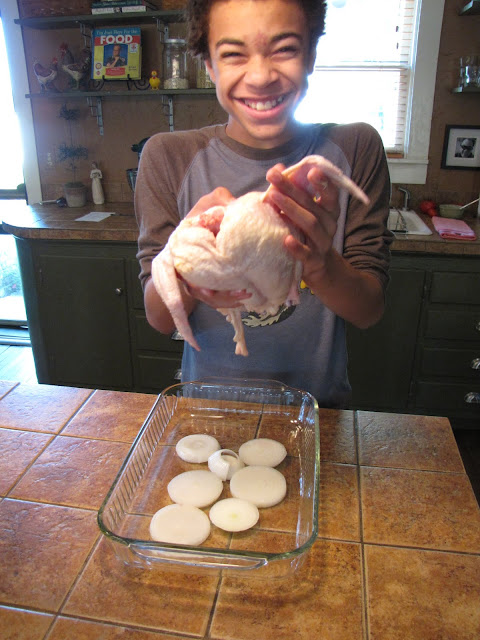 How easy it is to fall back into our old habits.  My old habit of list making is trying to tell me that the cat will never be fed today, my teeth will never see a brushing, and that dinner won't make it to the table unless I make a detailed list today.  If I made a list today it would include 'teach the ducks to fly'.  I'm starting to think it's high time those fowl took flight - but I think they are too obese.  I actually picked one up and threw it in the air - it didn't end well.  I also threw one (now when I say 'throw' - I do mean 'assisted with gentleness') into the pond - where it promptly jumped out and ran as fast as it's obese body and webbed feet would allow it - right back to the pen.
They are eating me out of house and home. 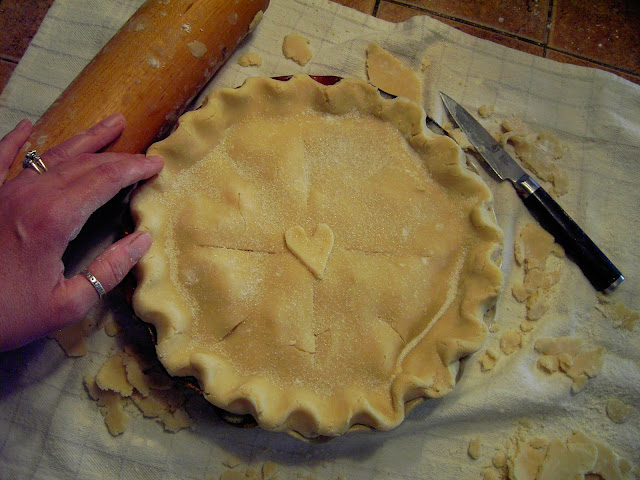 Have you ever heard of neuroplasticity?
I wish I had the time right now to tell you all about it - but I really don't.
I'm speaking at a Garden Club tonight about making herbal vinegars and oils - and you see - I'm not entirely sure where the meeting is, or what time it is, nor do I have my handouts typed or printed out, and it's 7:26am and I'm still in my pajamas scratching myself.

Neuroplasticity can be your best friend (as it is mine) or your worst enemy (as it is mine).
Do you know that thoughts are things?
Do you know that by thinking things you make pathways in your brain?
It's utterly fascinating, and if you've got time, Google it.
I'm reading a book right now called 'You Are Not Your Brain'.
Really interesting stuff.

I do hope to talk more about it soon - but for right now - I have got to not make a list and do a bunch of things. 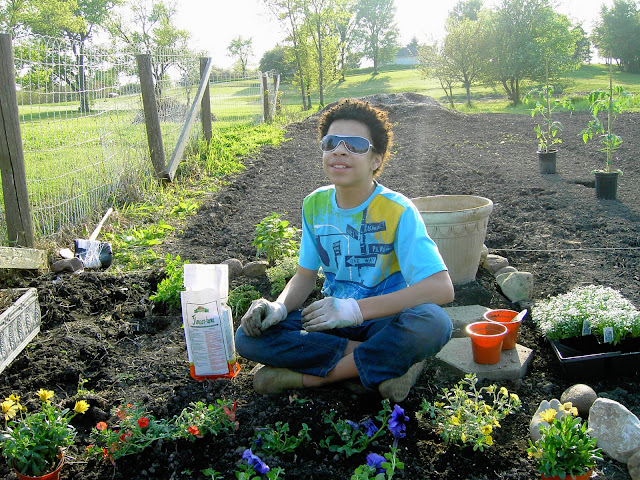 Y'all rock my world.

Posted by Jayme Goffin, The Coop Keeper at 7:53 AM