The Trail of all Trails - Part 1 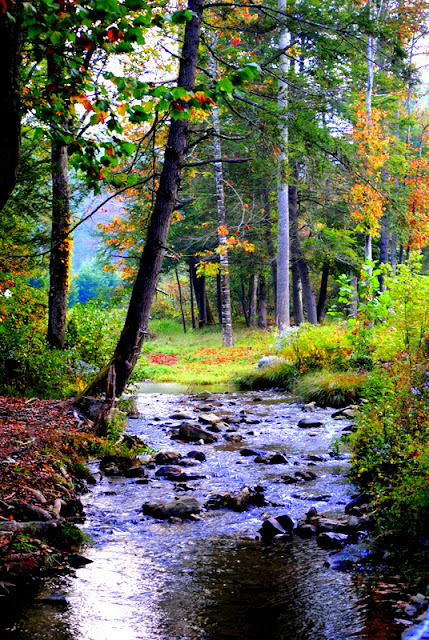 ﻿
I've been on a lot of trails in my life - even before losing weight, hiking was always one of my favorite activities.
I'll be dad gummed if this 'Apple a'chin' Trail wasn't something special. 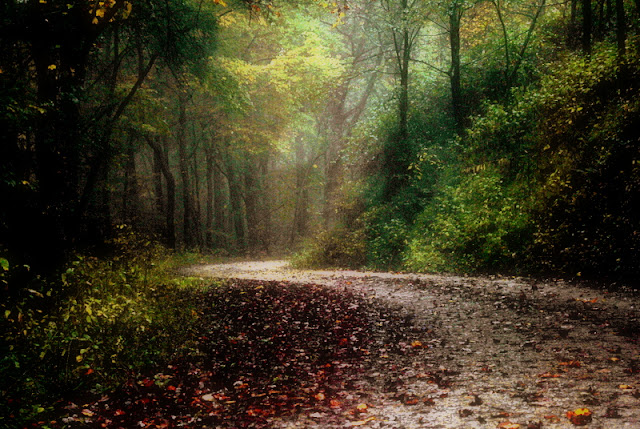 I swear you could just sense it as you stepped on the soil for the first time.
Truly - it was an experience.
Maybe I was just hyping it up in my mind, but I don't think so.  It seems that we all had the same experience.
Awe, a sense of humility and wonder.  You could feel the history of the trail, sense all of those that had walked it before - you knew it was a place where dreams were born, and many of those dreams realized. 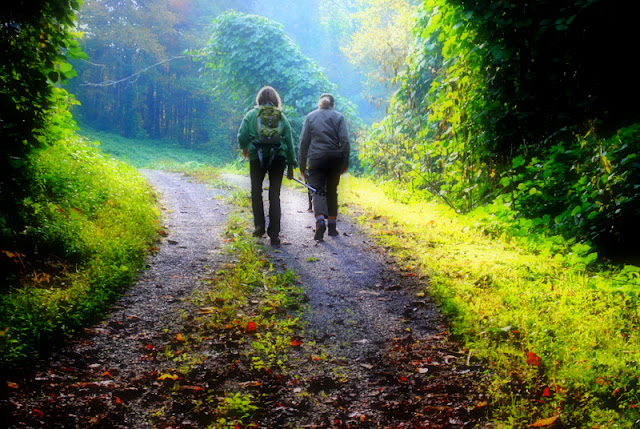 In true Jayme fashion, after spending an afternoon on the trail I decided that I wanted to hike the trail in its entirety before I die!
(can someone help me out here?  Its/It's confuses the heck out of me.  It's is a contraction for it is - right?  I keep thinking I need a ' in its cause it's showing possession of the trail.  ??)


Logic, reason and my bank account has tempered me in the past month, and now my goal is to just hike a portion of it in each state.  That alone will be a great feat given my 'squirrel!' personality.
It's hard to believe that this trip was well over a month ago.  Where do I begin?  Do I just show you pictures?  Do I drag you through every minute detail?
I think I need to drivel. 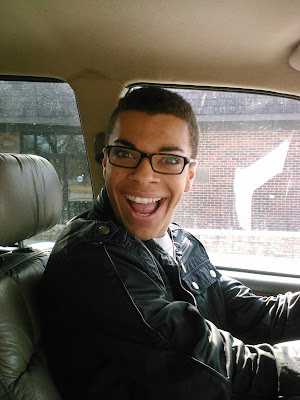 Let's begin.
First - let me say that Aaron is fabulous.  I get texts daily like 'I love school!'  'I'm at Whole Foods!'  'I love living in the city!' and the sort.
I am going to the school on Wednesday afternoon to have my hair done by a student and pick up the Selfish Punk for the Thanksgiving weekend.
I'm going all out!  This is so fun - having him come home.
I vow to be sportin' a bra and not to cry when he leaves.  I do.

The Pilgrims will most certainly be illuminated! 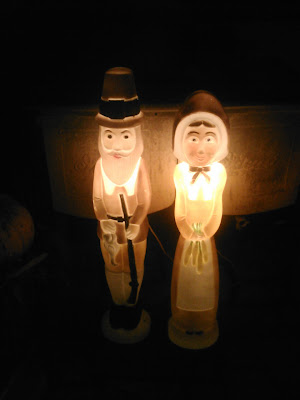 OK - here we go.  Empty your bladders and fill your coffee cups.  I feel a Part 2, 3 4and possible coming up.

The cast of characters

These are some terrific people - as in - you ain't gone find no betta.
I met them all on the Internet!  Can ya believe it?  My mom is probably rolling in her grave.
Kelly has lost 65lbs, Melissa 50lbs, and Kim 50lbs.
They are fabulous.

The trip all started with Melissa - who is a blog reader of mine - inspired to lose weight.
She realized how she gave up her dreams of hiking the Appalachian Trail because of her weight issues.  Kim and Kelly caught wind of her dream to hike the trail and arranged this trip.
See?  That is the kind of people they are.
Cream of the crop.
And you don't know the half of it.

When I was invited to go on this trip - I really had hoped and planned that I would get to.
A root canal, cracked molar, and property taxes later - I was broke, busted - but never disgusted.

Kim and Kelly insisted I still come - saying the cabin would cost the same with me or without me.
Melissa drove from Minnesota and picked me up here in Indiana and wouldn't let me give her a dime for gas, stating she'd be driving right through Indiana anyhow.
So basically - I was a mooch and a hobo.
: -)
Life is grand. 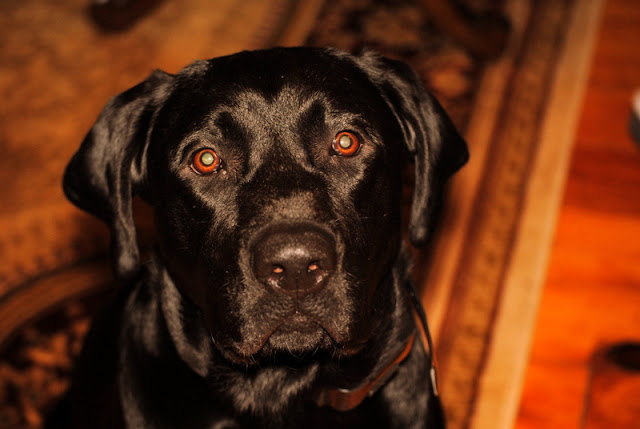 Let's not forget this terrific specimen of a dog - Chance.
I never spoke of it here on the blog - but as my heart was preparing for Aaron's departure, I just about had myself (but not Glenco) talked into a canine companion to fill the void that Aaron would leave in my soul.  I wanted a German Shepard. A big, sturdy, active dog that would protect me, love me unconditionally, and keep me so occupied vacuuming hair up that I'd never miss Aaron.  I was over the moon that Chance was coming because I was in desperate need for canine attention.  Normally, dogs love me - adore even - but Chance was indifferent.  I even brought him gifts.  I think he sensed my need.
I think it scares guys off.  : -) 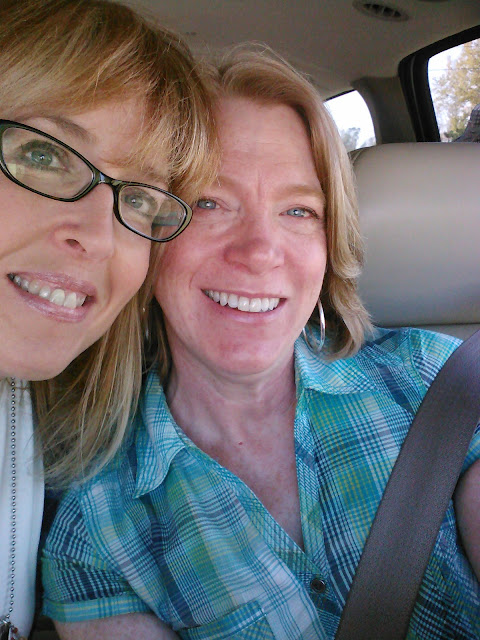 As usual, I was super busy right before leaving for the AT, and threw some things in a suitcase, only to get there and realize I only packed two pairs of pants.  Whatev.

Melissa is a road warrior.  We talked so much on the way that my throat was sore.  I don't think there was a moment of silence the entire time.
She's absolutely terrific. 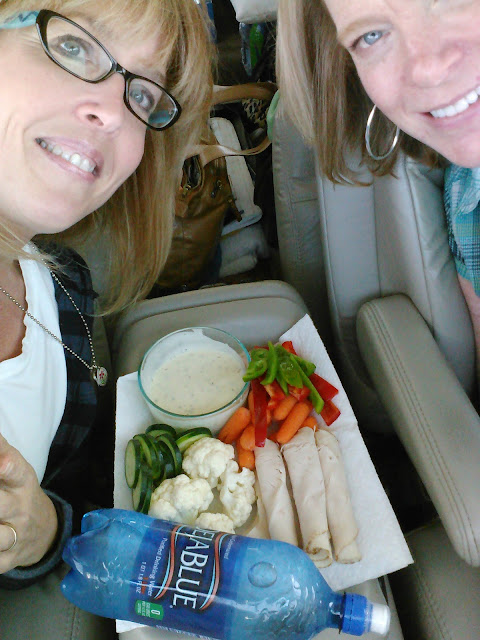 It's nice hanging out with people that like to eat like you eat.  Makes it simple.  We planned and packed our food for the trip.  You can't leave good nutrition to chance!

I like bringing things from home when I go gallivanting around the country - my own blanket - electric skillet - food - dishes, etc. 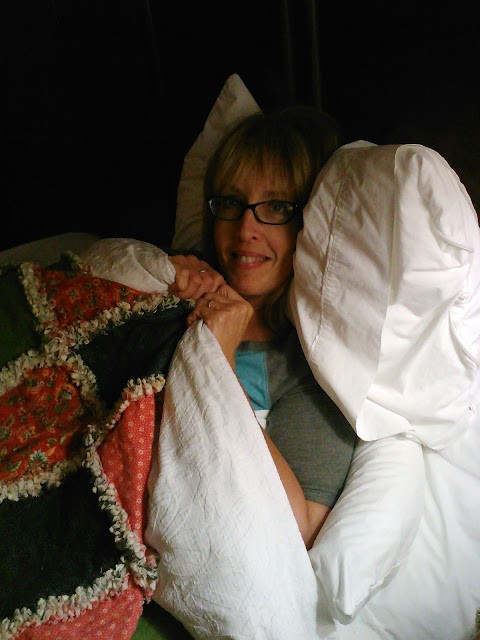 Isn't this blanket fantastic?  My dear dear friend Renee made it for me for my 50th birthday.  It's flannel!  Gah!  I love it so!

Remember - Melissa drove from Minnesota - so she was ready to stop by the time we got to Lexington, Kentucky.

We finally stopped chatting and had a good nights sleep.  (Should nights have an apostrophe!?  It's been too long since I home schooled Aaron!)

The next morning I made my famous turkey sausage in the hotel room.

These were seriously the biggest Honeycrisp apples I had ever seen.  I think they were close to a pound each. 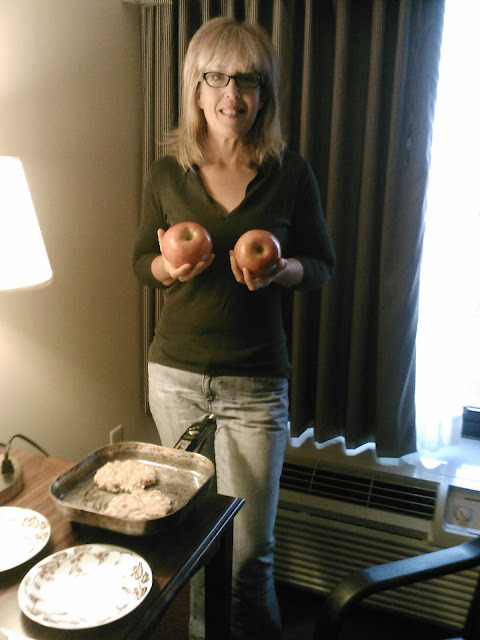 Melissa approved.  Isn't that a lovely breakfast?
Much better than the bagels the hotel had to offer.
Look how tiny this gal is.
Size 2!
Don't hate! 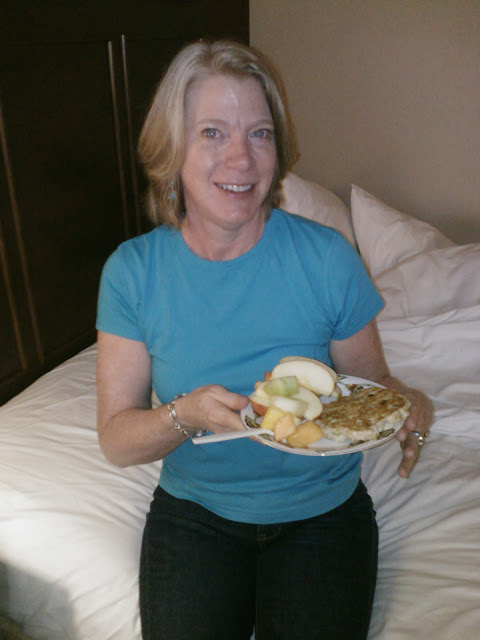 We loaded up her truck, hit the Starbucks and away we went.
Tennessee or bust.
My mom is from Tennessee, so it was extra sweet to be there. 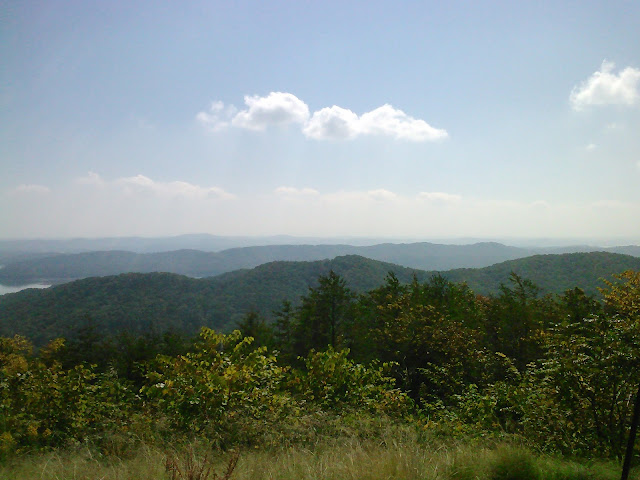 Part 2 is up  - the next time I can sit still long enough to blog
We arrive at the cabin in the woods - Aaron gets hurt at gymnastics - and I have no pants.

Y'all be happy.
Cause I said so.

Posted by Jayme Goffin, The Coop Keeper at 7:00 PM